When they drank this shake, surprise!

I read a crazy study the other day that uncovered something pretty incredible about how our bodies work.
Take a look at this…
Scientists gave a group of people a shake to drink.
Half of the group was told the shake was LOW in calories and nutrients…
While the other half was told it was HIGH in calories and nutrients.
As you might have guessed, everyone was given the exact same shake.

Now here’s where it gets interesting…
The group who thought they got the low-calorie shake was the first to get hungry.

Which really isn’t all that surprising.

BUT check this out: Their hormones responded as if they were hungry.

As for the group who ate the “high calorie” shake … they didn’t feel as hungry or have the same hormonal response.
Pretty crazy, right?

The Takeaway: how we think about what we eat – i.e., “healthy” or “diet” or “low cal” “small portion” or “large portion” – can actually play a role in how hungry we get.

Have you ever cut down on your portions at lunch or dinner … but before you even ate it, you thought: “There’s no way I’m going to be full after this. I’m going to be hungry again in an hour?”

Because how you talk to yourself and think about your goals can impact: 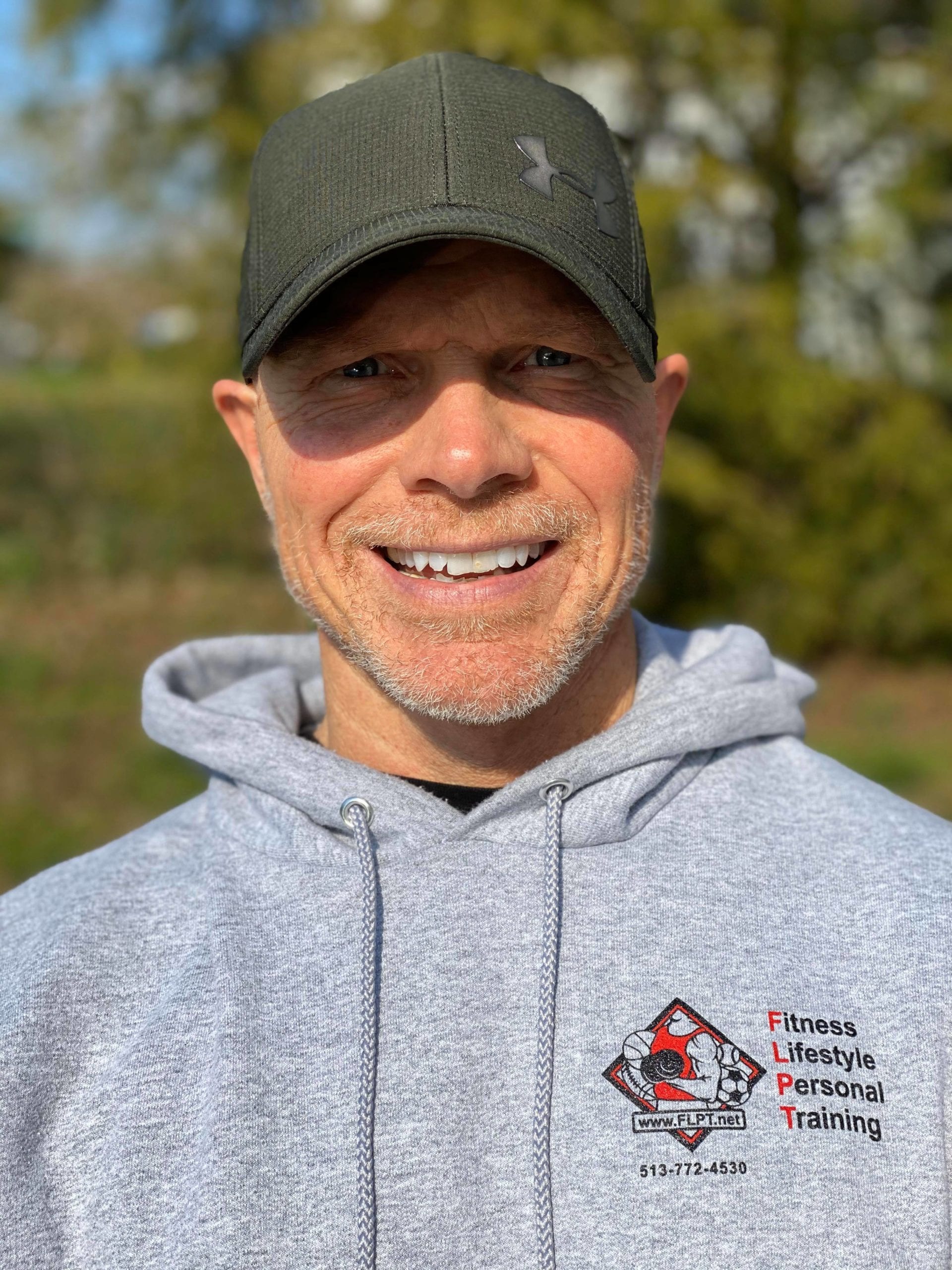 Rob is the owner and founder of Fitness Lifestyle Personal Training. He has been training for over thirty-three years; seventeen of those years as a personal trainer helping others reach their goals.

MORE FROM THE BLOG 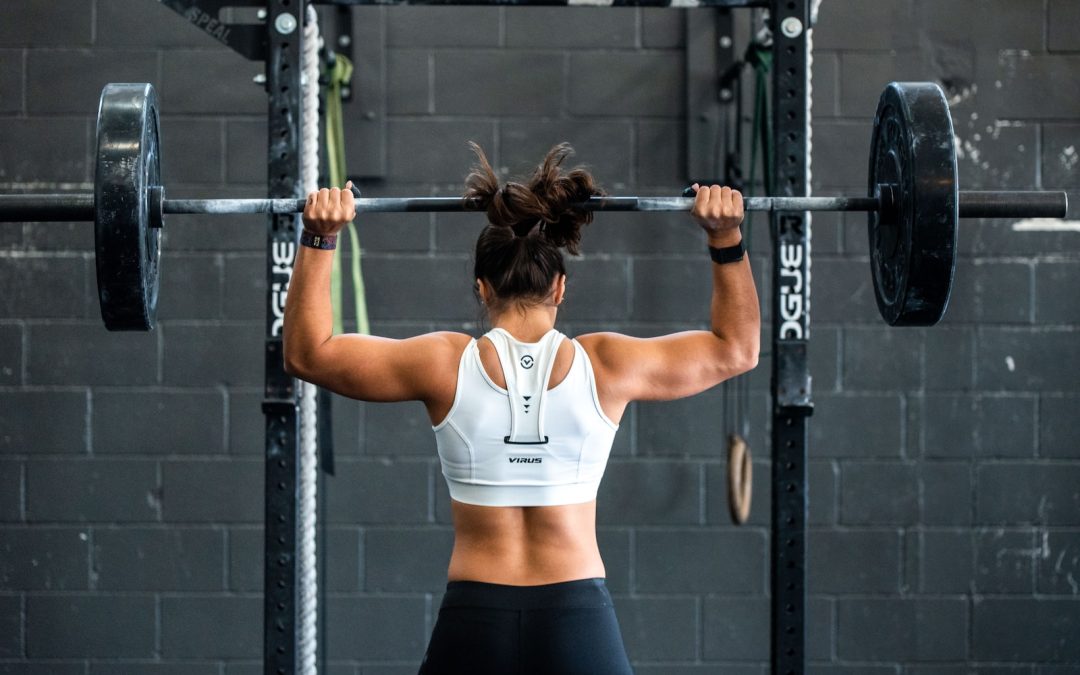 I get asked all the time: “How do you stay so motivated?” Fact: I don’t! …. So I work at it!  Motivation is like a muscle – the more you flex it, the stronger it becomes.

END_OF_DOCUMENT_TOKEN_TO_BE_REPLACED 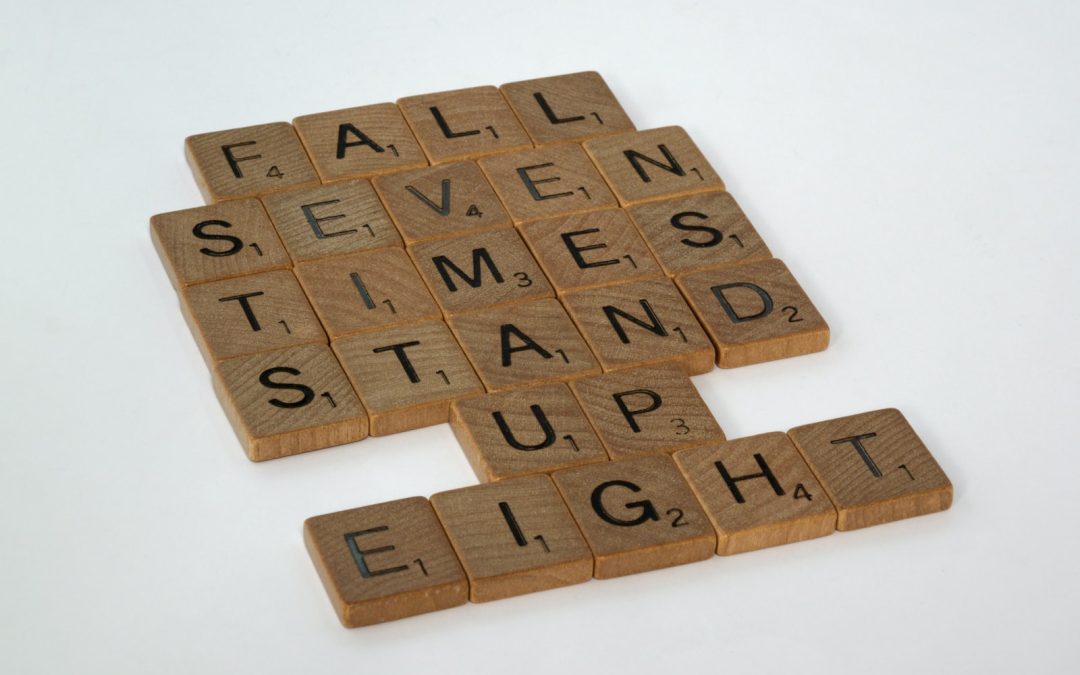 What to do when you slip up

I’ve got a quick post today with a very simple message…. Keep going!  If you’re struggling right now with your goals, it’s NORMAL.

END_OF_DOCUMENT_TOKEN_TO_BE_REPLACED 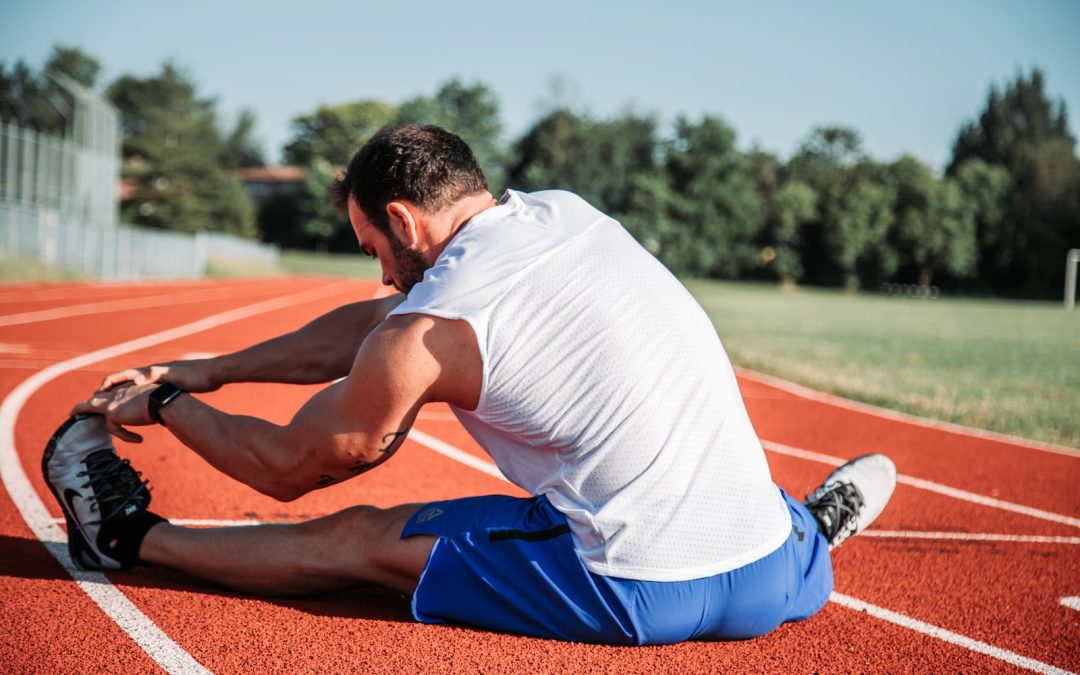 The simple way to reach your goals

I’ve got a tip for you that’s so simple it will blow your mind and make you think “dad joke”.
Want to know the secret to reaching your goals? It’s setting goals that you can reach.  I know that sounds like a no-brainer, but hear me out.

END_OF_DOCUMENT_TOKEN_TO_BE_REPLACED 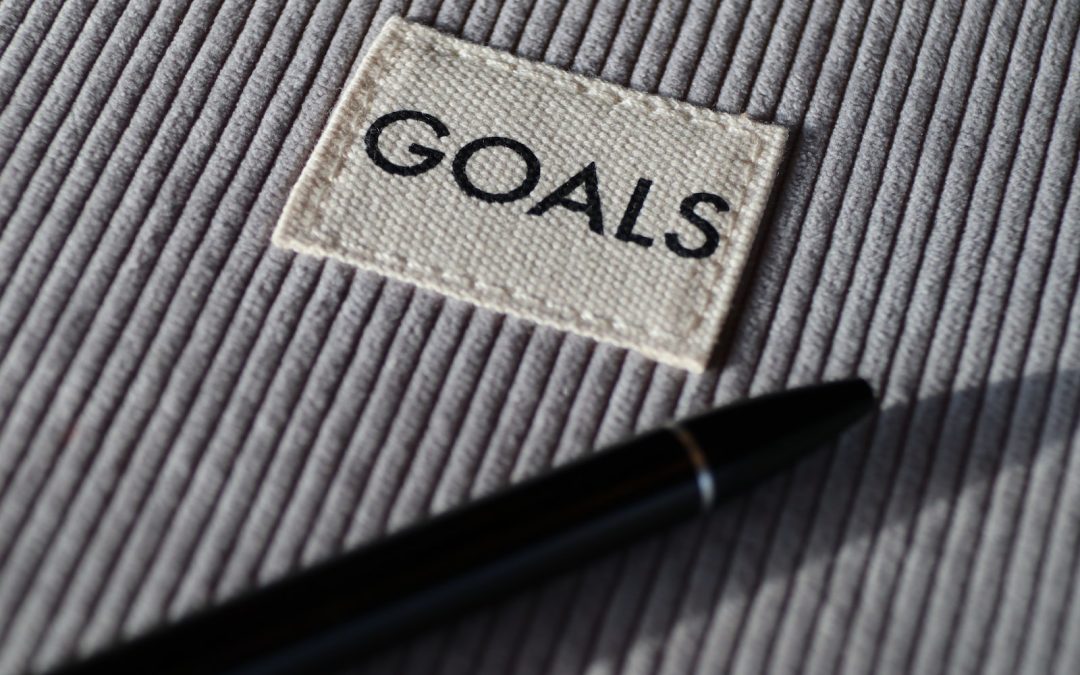 This trap kills your goals

You know I like to focus on the positive, right? Well, I’m about to tell you how NOT to reach your goals this year. Because there’s one big mistake you can make that can push you into a HUGE trap – and you’ll end up feeling frustrated, burned out, and like a quitter.

END_OF_DOCUMENT_TOKEN_TO_BE_REPLACED
We use cookies on our website to give you the most relevant experience by remembering your preferences and repeat visits. By clicking “Accept”, you consent to the use of ALL the cookies.
Do not sell my personal information.
Cookie SettingsAccept
Manage consent

This website uses cookies to improve your experience while you navigate through the website. Out of these, the cookies that are categorized as necessary are stored on your browser as they are essential for the working of basic functionalities of the website. We also use third-party cookies that help us analyze and understand how you use this website. These cookies will be stored in your browser only with your consent. You also have the option to opt-out of these cookies. But opting out of some of these cookies may affect your browsing experience.
Necessary Always Enabled
Necessary cookies are absolutely essential for the website to function properly. These cookies ensure basic functionalities and security features of the website, anonymously.
Functional
Functional cookies help to perform certain functionalities like sharing the content of the website on social media platforms, collect feedbacks, and other third-party features.
Performance
Performance cookies are used to understand and analyze the key performance indexes of the website which helps in delivering a better user experience for the visitors.
Analytics
Analytical cookies are used to understand how visitors interact with the website. These cookies help provide information on metrics the number of visitors, bounce rate, traffic source, etc.
Advertisement
Advertisement cookies are used to provide visitors with relevant ads and marketing campaigns. These cookies track visitors across websites and collect information to provide customized ads.
Others
Other uncategorized cookies are those that are being analyzed and have not been classified into a category as yet.
SAVE & ACCEPT